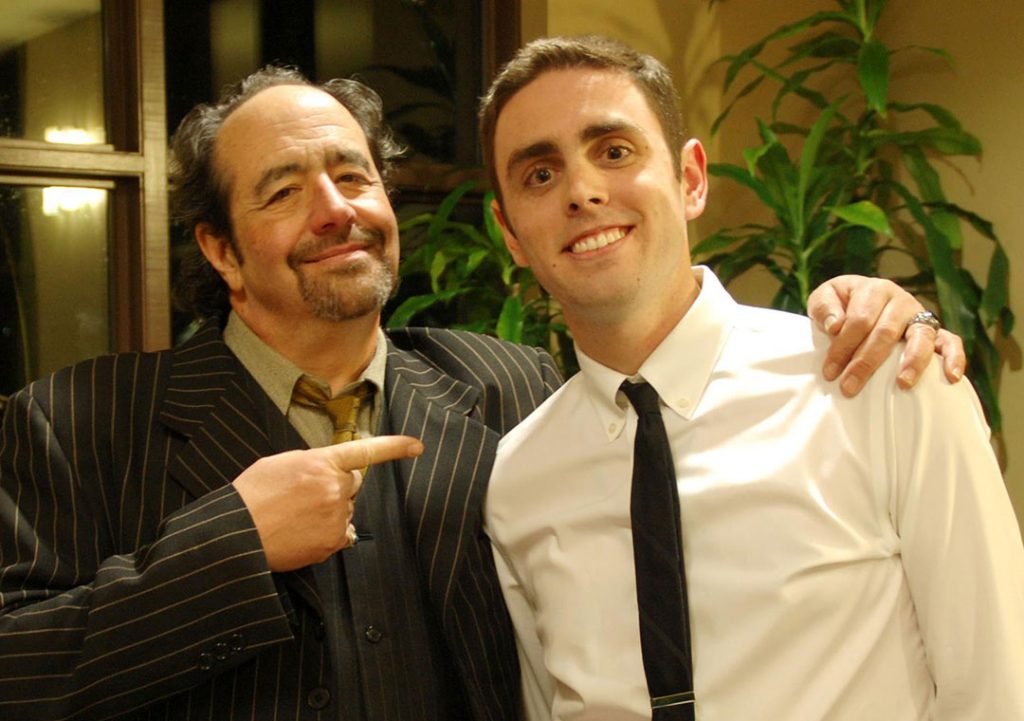 Mike DeWald, producer of The Drive, has just been named to the Writer’s Best Of Culture list in the current issue of the North Bay Bohemian. Congratulations Mike! Here is a copy of the item that appears in the Bohemian this week. The original item and the rest of the Best Of lists for 2017 are all on the Bohemian’s website, http://www.bohemian.com/northbay/writers-picks-culture/BestOf?oid=3355057.

Best Man Behind the Mic Who Is Also Named Mike
Mike DeWald runs the board for The Drive with Steve Jaxon on KSRO, a difficult enough job given Jaxon’s uneven personality and the frequent spillings of wine, which reminds us of a song called “Spill the Wine.” Legend has it that the song was inspired by a keyboardist for War, who spilled some wine on the mixing board. Why do we like Mike? The Bohemian does a weekly show on KSRO where we talk about the stories in the paper, and even when Jaxon is a grumpy, miserable shell of a host, Mike’s always got energy, a smile and an easy laugh at our dumb jokes made at Steve’s, or our own, expense. DeWald keeps the show running smoothly and wrangles guests with ease. He’s an ace hand at the knobs who never misses a cue or a commercial break, and who adroitly handles Jaxon’s dark mutterings about his holiday plans, which usually involve loneliness and Spam. The only time you’ll hear dead air with DeWald on the board is when the subject arises, as it often does: When is Jaxon going to get a goddamned award for Best Radio Personality? For now, this is as close as it gets, and we look forward to DeWald lording over his award next time we’re on air with Jaxon, who’s actually an awesome guy, too, with a great sense of humor. —T.G.